There’s plenty of things we can skimp on in life, whether it’s buying off-brand products for the home or remembering to shut all the lights off to save on electricity, but is your car something you really want to cut corners on? For those thinking about long hours commuting to and from work, trips to the grocery store and journeys to visit distant family members, it only makes sense to get a stylish and comfortable model like the 2016 Volkswagen CC Las Vegas NV. CC stands for Comfort Coupe, and it delivers in a big way.

For single drivers, a coupe is a stylish two-door option that earns a sportier appearance, but for those who frequently have rear passengers, four doors are a necessity. The 2016 VW CC pulls from the attractive styling of coupe models with its sweeping hood, but retains the convenience of a sedan to allow for easy entry and exit. It’s a model that keeps many of the advantages of a family sedan, but with a style that can appeal to anyone. This year it adds on the 2.0 trend and R-Line trims for more options. 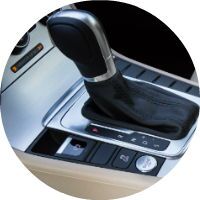 The CC comes standard with a 2.0-liter turbocharged four-cylinder engine which produces 200 horsepower and 207 pound-feet of torque for an energetic driving experience. A six-speed manual transmission comes standard, but the dual-clutch six-speed DSG automatic is also available. 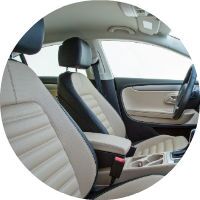 The coupe-like styling of the VW CC gives it a slim appearance, but it remains practical when it comes to interior space with 93.6 cubic feet of passenger volume. This is similar to what’s offered in the Golf, though its 13.2 cubic feet of cargo space is substantially lower without the hatchback design. 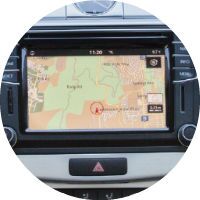 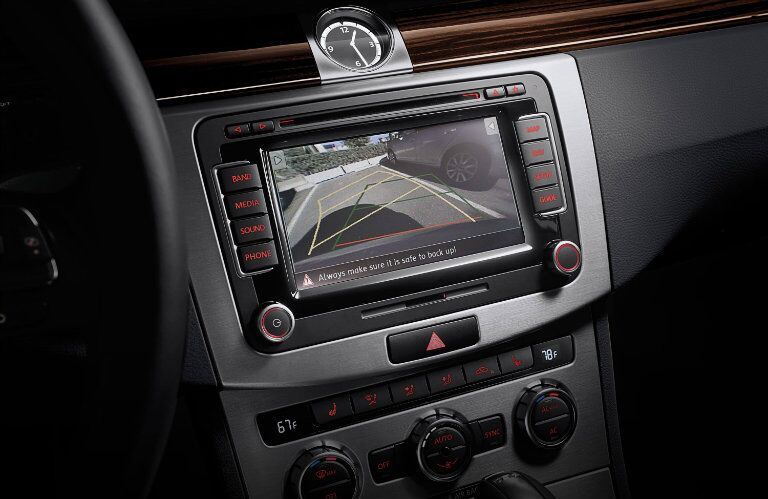 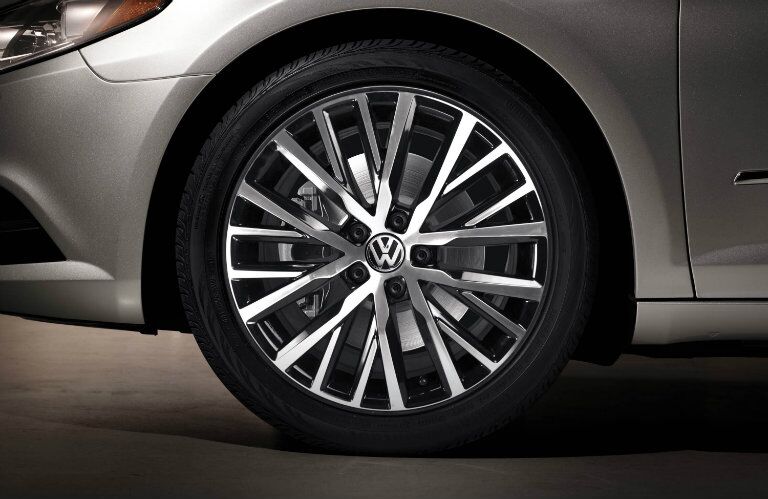 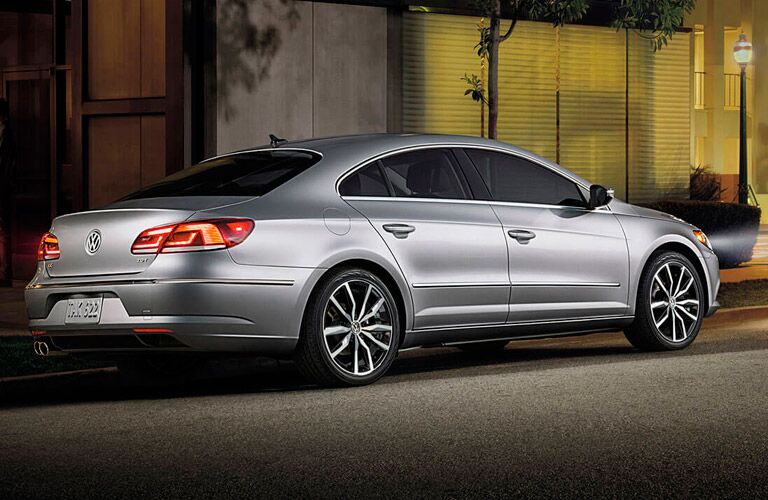 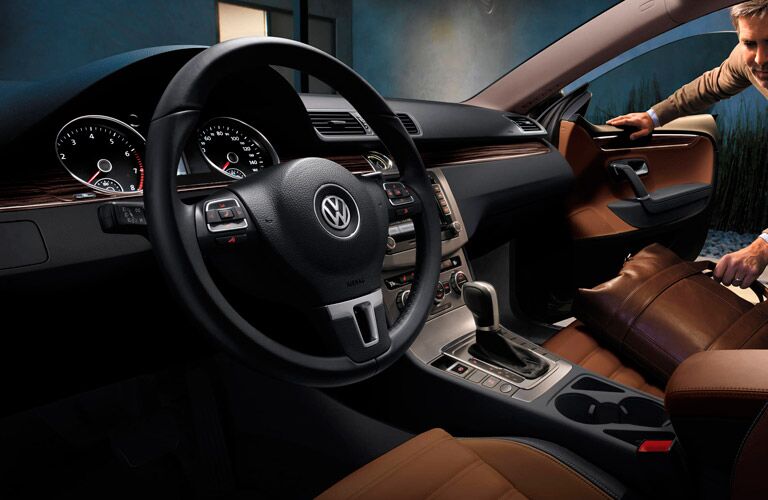 Experience the premium quality of the 2016 VW CC

There are a variety of reasons why shoppers fall in love with the 2016 Volkswagen CC, and one of the chief reasons is its surprisingly potent powertrain. The 2.0-liter turbo four provides ample power to this midsize car, though an available 3.6-liter V6 boosts the power up to 280hp from 200hp and also adds on the 4Motion all-wheel drive system. Those who are dreading the death of the stick shift will admire it as a standard option for the CC, though a dual-clutch automatic also offers smooth shifting for optimum performance and the V6 comes standard with a six-speed automatic. The overall result is an EPA-estimated fuel-economy of 21 city and 32 highway mpg rating for the base model.

Of course a car that is merely fun to drive is easy enough to find, even with an attractive exterior, but its interior comfort and features which are too often lacking. This isn’t a problem in the 2016 Volkswagen CC, as it offers a well-fitted interior with soft-touch materials and a host of standard and available features. There are a total of six trim levels, including the Trend and two additional R-Line options, though all three are available by order only. Standard features in the Trend include the 6.33 capacitive touchscreen system with App-Connect features, a USB port, a rearview camera system, Bluetooth with audio streaming dual-zone climate control and heated front seats. Available features include keyless access with push-button start, touchscreen navigation, a panoramic sunroof, leather seating, special R-Line style features and a host of driver assistance features.

For more details on the 2016 Volkswagen CC and its variety of features, or to take the model for a test drive, stop by Findlay North Volkswagen, serving Henderson and Las Vegas, NV.