One of the first things that customers are bound to notice in the 2017 VW Golf vs 2017 VW Golf GTI comparison is the base Manufacturer's Suggested Retail Price (MSRP) of each car. Nearly $6,000 more affordable, the 2017 Volkswagen Golf is a favorite among shoppers with a smaller budget.

While the 2017 VW Golf GTI may be $5,700 more than the Golf, there are some good reasons for it. That main reason why the GTI is well worth the extra money is its powerful engine. With power ratings of 210 horsepower and 258 pound-feet of torque, the Golf GTI has no problem passing the Golf on any road. At the same time, however, this stronger engine does cost the GTI a little bit of fuel economy.

While both cars do earn good fuel economy—as estimated by the Environmental Protection Agency— the Golf does beat the GTI by a narrow margin. With an additional mile per gallon (mpg) in the city and two more mpg on the highway, the Golf saves its drivers some cash in the long run while also staying on the road longer than the GTI.

As many differences as they may have, both the Golf and the GTI share some highly sought-after characteristics. Standard Bluetooth capability, for instance, is a great example of how both cars have plenty of state-of-the-art features at their disposal. 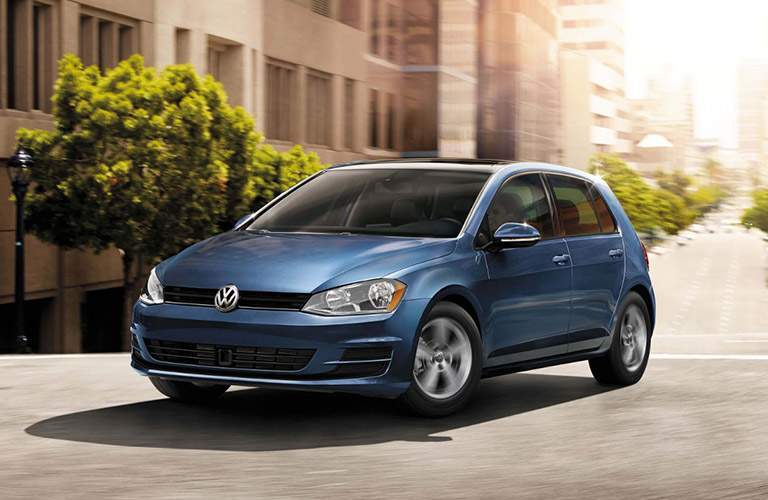 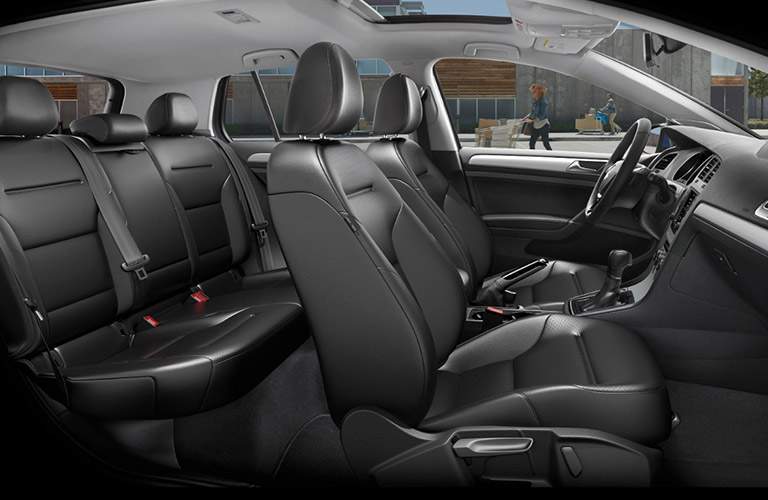 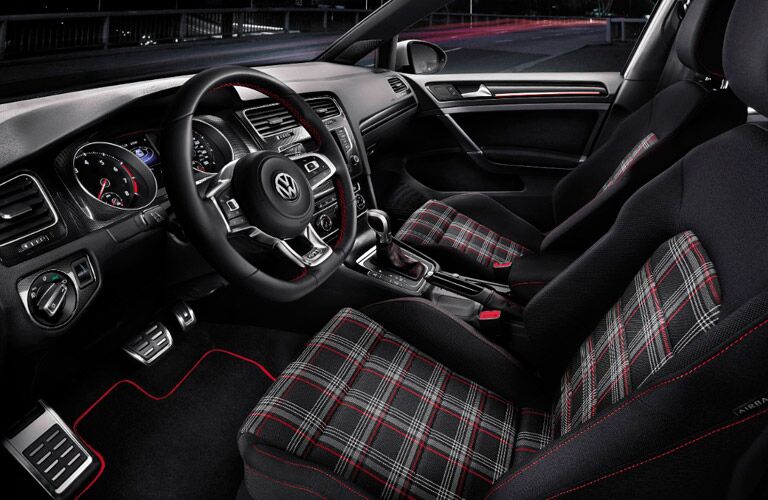 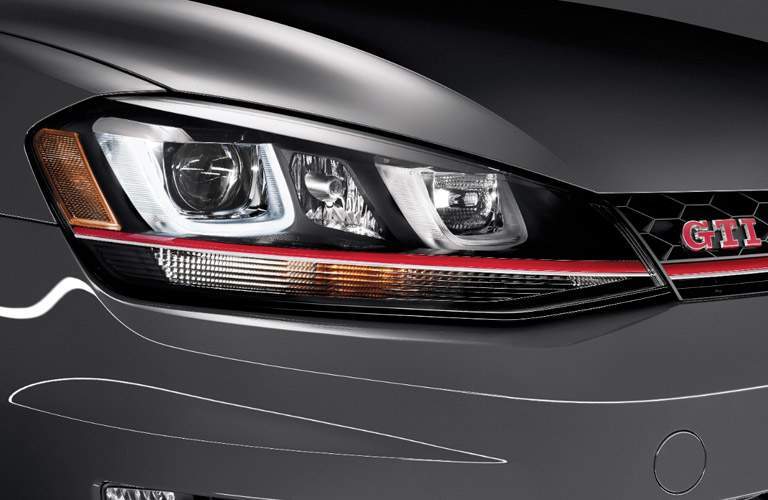