With overall improvements from head to toe—interior, exterior, features, technology, etc—the 2017 VW Jetta is quite arguably the best Jetta yet. Just when the competition thinks they have caught up to the Jetta, it surpasses them, and expectations everywhere, once again.

Speaking of competition, the Toyota Camry is no stranger to the Jetta; they have an extensive rivalry with each other and 2017 is only the newest chapter. That said, this 2017 VW Jetta vs 2017 Toyota Camry comparison clearly shows that the Jetta still comes out on top.

One of the deciding factors for many car sales is, of course, the price tag. A car’s price can seriously make or break a deal. With a difference of more than $4,000 between their starting MSRPs, the 2017 VW Jetta definitively asserts itself a few steps ahead of the 2017 Toyota Camry. That, however, is only the beginning of what sets the Jetta ahead of the Camry.

The Jetta also gets drastically better fuel economy than the Camry with four more mpg in the city and seven more mpg on the highway. Such a significant difference means noticeably fewer stops for gas, big savings and a smoother, less interrupted ride.

To further sweeten the deal, the Jetta also beats the Camry in cargo space, which means the ability to pack that extra bit of stuff for vacation, a road trip or wherever the road may lead. Also, manual drivers will appreciate the availability of a five-speed manual transmission, which the Camry does not match. For all of these reasons, and many more, the 2017 VW Jetta is the clear winner when compared to the 2017 Toyota Camry. 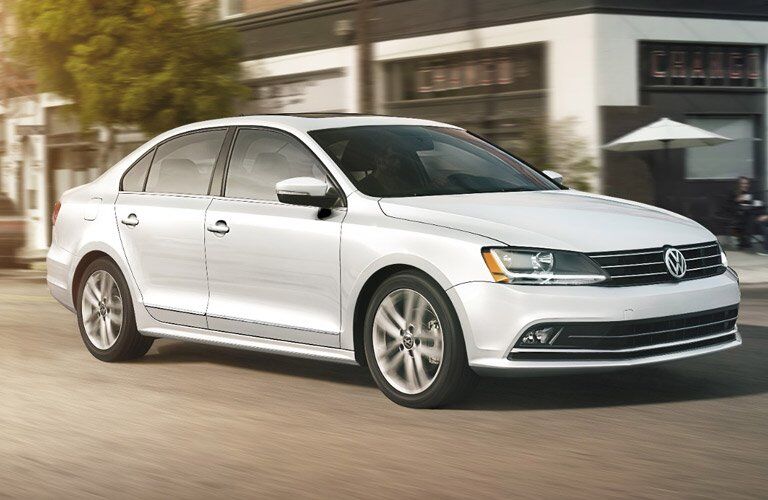 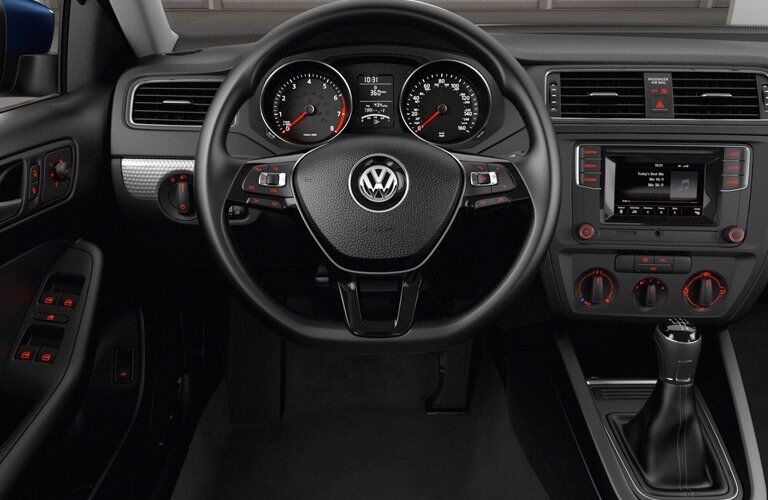 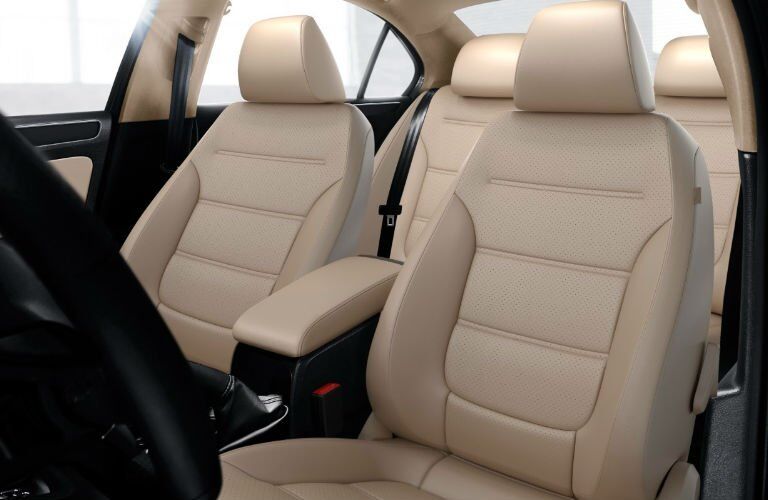 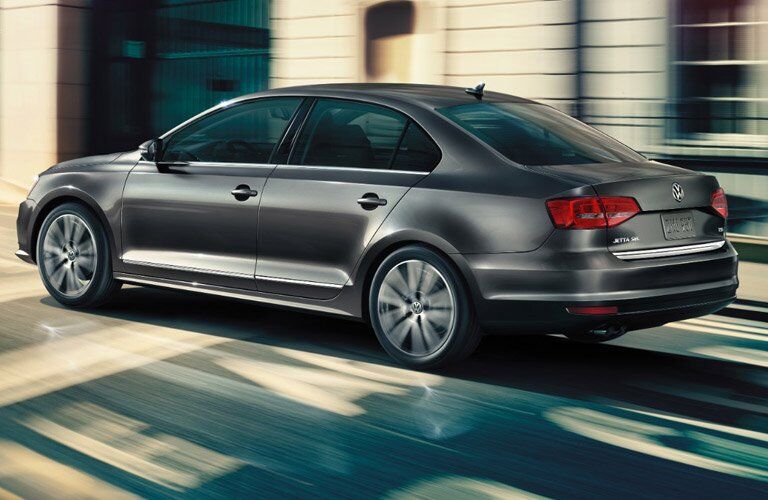