There have been plenty of cool hatchbacks throughout the past few decades, but there has only ever been one hot hatch – the VW Golf GTI. Back to claim its spot at the top of the segment, the 2018 Volkswagen Golf GTI is cruising all over the world and one of its many stops is Las Vegas, NV. Before everyone rolls out the red carpet, here are some details the 2018 VW Golf GTI.

Stronger than ever before, the 2018 Volkswagen Golf GTI is forging a path to Las Vegas, NV with its 2.0-liter TSI® turbocharged and direct-injection engine, constantly ravaging roads with 220 horsepower and 258 pound-feet of torque. All of that brute strength can be reined in with either a standard six-speed manual transmission (6MT) or an available six-speed automatic (6AT). 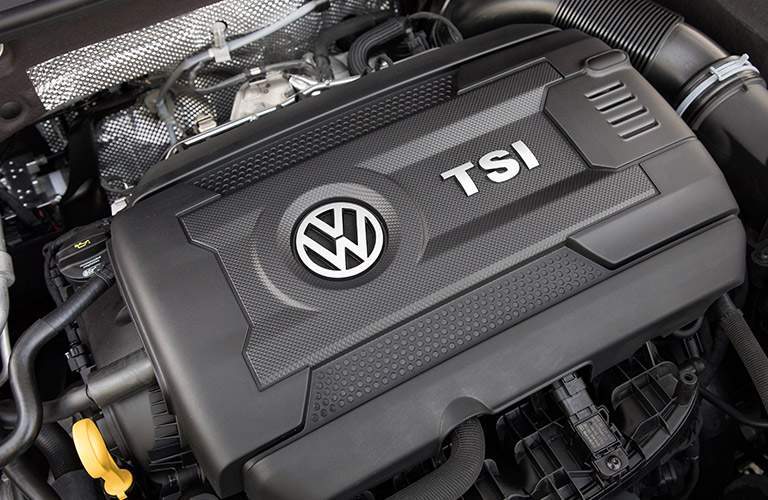 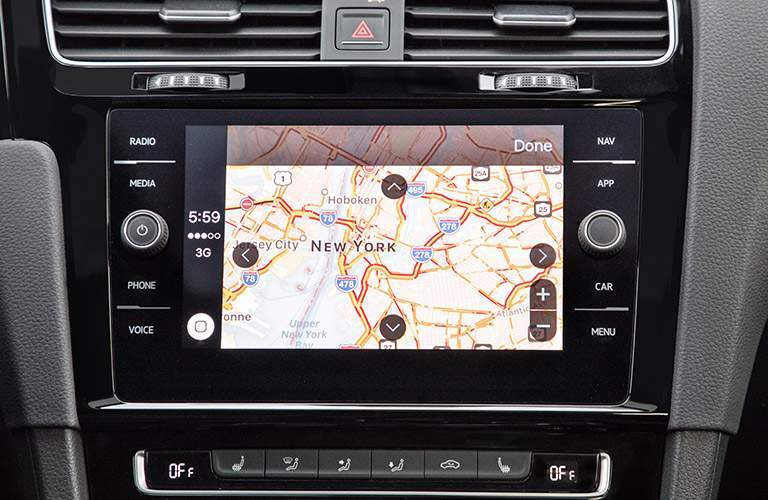 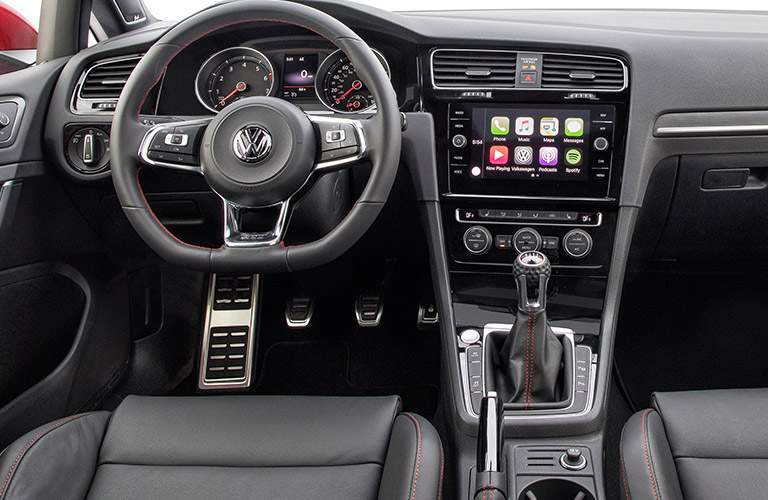 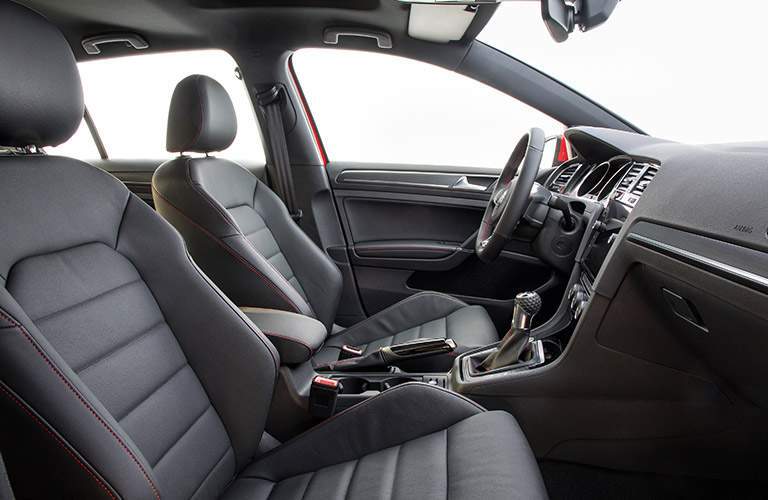 The 2018 VW Golf GTI is available in three trim levels—S, SE, and Autobahn—and all of them can be paired with either the 6MT or the 6AT. This allows for six total configurations, which means that there is a 2018 Volkswagen Golf GTI for just about everyone. No matter the configuration, any Golf GTI is an excellent choice and an exhilarating experience.

Listed below are key features from each configuration as well as the starting Manufacturer’s Suggested Retail Price (MSRP) for each.