Back again and even better than before, the 2018 Volkswagen Golf is rolling towards Las Vegas, NV and the team at Findlay North VW is just as excited as the customers! With two trim levels to choose from—S and SE—Golf shoppers have a choice to make between the base but bountiful S trim and the state-of-the-art SE trim. Remember, there's no wrong answer; both are great options.

No matter the trim level, all Golf models are mated to a standard compact turbocharged and direct-injection 1.8-liter four-cylinder gas engine that produces 170 horsepower and 199 pound-feet of torque. The tough decisions return as customers must choose between the standard five-speed manual transmission (5MT) and an available six-speed automatic counterpart (6AT). 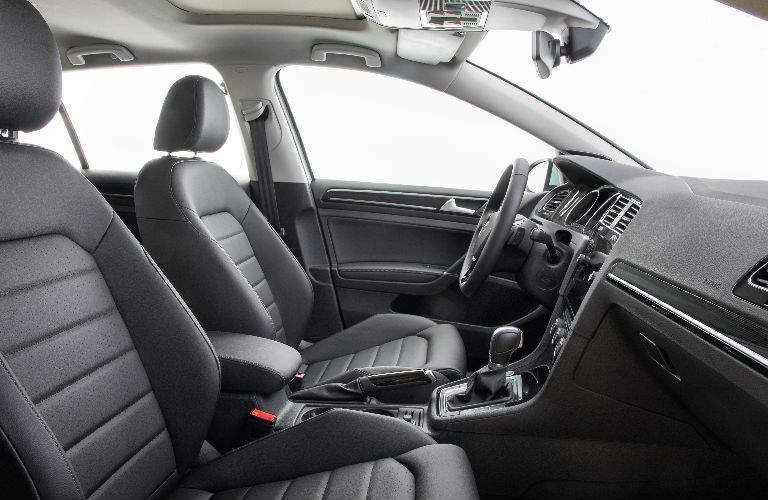 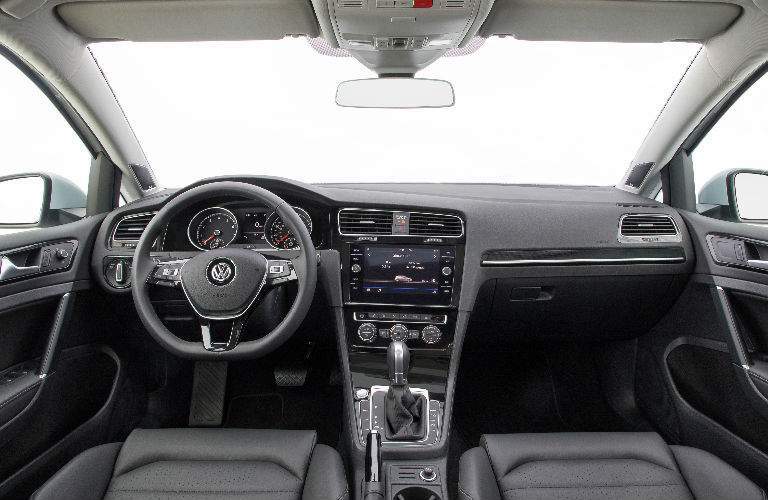 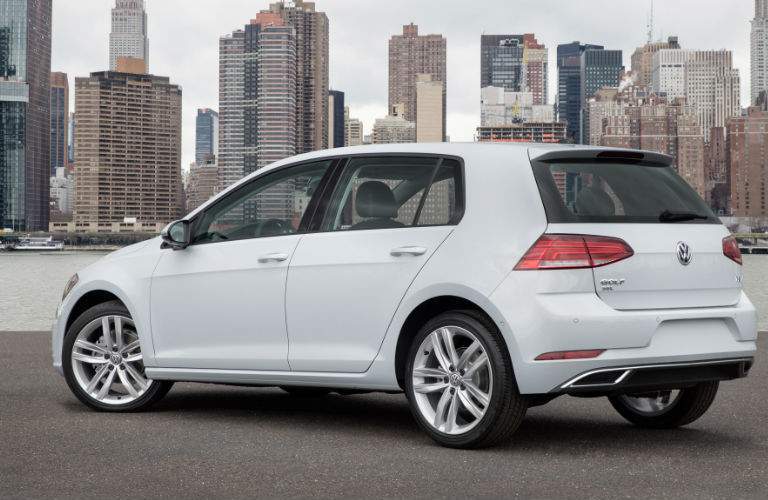 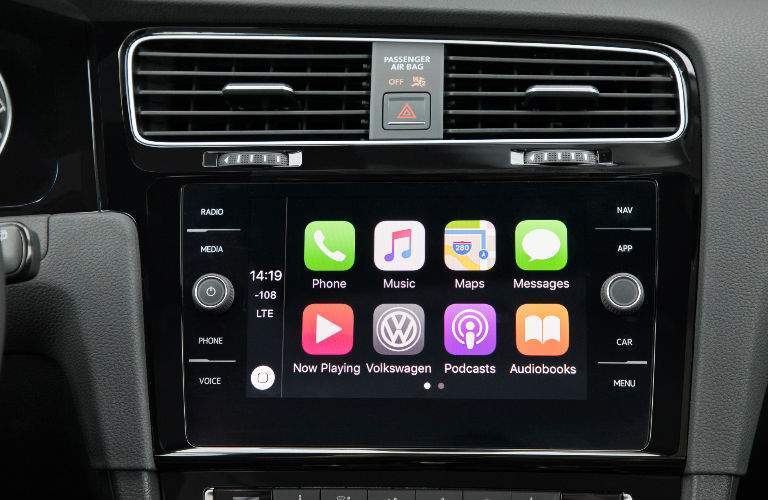 Fuel Economy Estimates for Each Transmission

Pricing Information for the 2018 VW Golf

Listed below are some key features from each configuration as well as the starting Manufacturer’s Suggested Retail Price (MSRP) for each.